We take up a burden of being our own defender, that great task; we cannot handle. Our minds wander, suspicious of everyone we are; driving one crazy is all it does.

Isolation arises, alone all the time is where our enemy wants us to be. Burned out; being our own defender, trusting no one. A closed heart, dangerous it is, for we care about nothing and do anything. 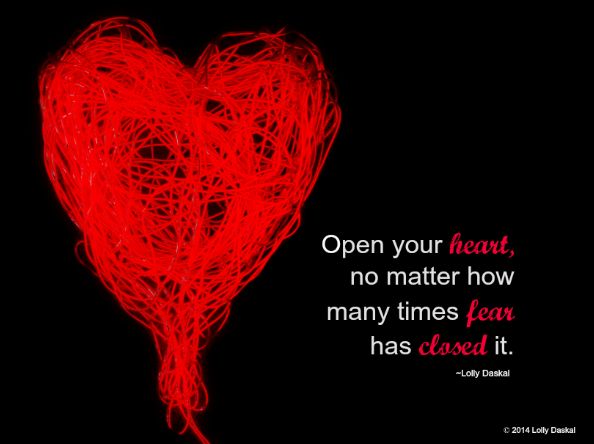 It’s always so easy to shut yourself off, especially when you have been hurt over and over again. It’s easier to trust no one, especially after that trust has been broken. We make the mistake of building up a wall, thinking we are keeping people out and that we are protecting ourselves. We forget to see that wall as a prison, keeping us locked in and all alone.

I have been known for my walls. I had always shut people out, because it was the easiest thing for me to do. All my life I had that burden of defending myself from everyone and everything that tried to hurt me. I was very isolated, which only led to depression and loneliness.

To be honest, I find myself in that same place. I have been hurt, for my guard was down. I opened up and hurt I became. I am struggling to keep it open, for it’s not fair to those who truly care about me.

A closed heart keeps us at a distance from the people who truly care about us. We see every person as a threat, because of that ONE person who did us wrong. Not everyone is the same. I have learned that. Though it is hard for me, I still desire to keep my heart open. For when I do, I know I am given help to overcome.

I know it’s not easy, but with time all the pain, all the hurt turns into strength. You become stronger, you become wiser.

Yesterday I read a verse that really spoke to me. It was Joseph speaking. His story; his brothers sold him, he endured so much suffering, so much pain and so much betrayal, but at the end he didn’t close his heart to those who did him wrong. After time, he was placed in a place of power.

20 You intended to harm me, but God intended it for good to accomplish what is now being done, the saving of many lives.- Genesis 50:20

His attitude through all he had gone through was, humble. Joseph allowed nothing to change who he was or what he was meant to do. He guarded his heart, but not in his own strength, but in God’s. It is proof that nothing we go through is in vain, and that God always uses it for good, even the offenses, the betrayal, the pain, the hurt. It’s all about the attitude of the heart.

“You intended to harm me..” we say to our enemy, the spirit behind the offender, “But God intended it for good.”

God has promised that vengeance belongs to him, that He would take care of all who do us wrong, but not in the way we think, or in how we would do things. The battle is His and not ours.

We find endless peace, endless rest when we allow Him to be our defender. Like a child we are to rest in him, knowing that He will protect us. I can’t get over these examples; think of a child, one who is scared, who is being bullied… they run to their parents because they know they will defend them. That is how we are to be with God. We defend ourselves by running to Him. We defend ourselves by trusting in Him, because it’s there that our enemy cannot touch us. 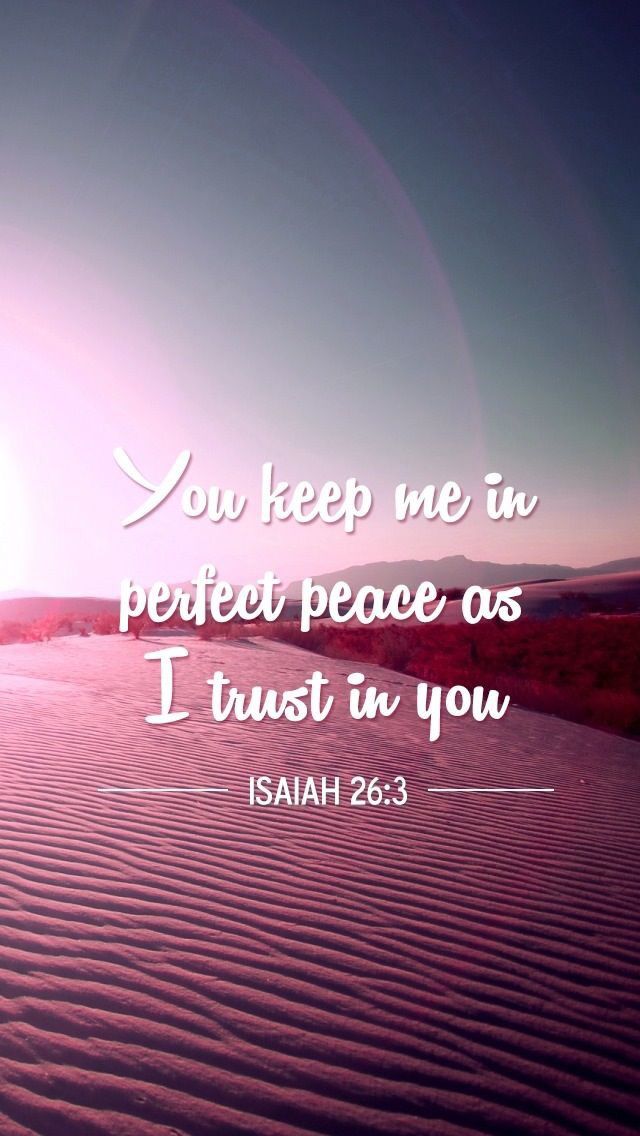 I still have a hard time surrendering. I, at times feel the need to help God defend me. I only get in the way and make things worse for myself. I become overwhelmed, I become angry, I become frustrated, I become depressed, I become closed off from Him and everyone else, and so on… the exact things the enemy wanted in the first place. -Stephanie

Standing behind our One True Defender, we are protected by things like that. God is mighty, God is powerful, He is never shaken.

I am far from perfect, I constantly make mistakes. I fail to be the person I am meant to be, daily. One thing I know for sure is, I need Him. I have been hurt so many times, I have put my trust in and opened my heart to the wrong people. I am learning. I am growing. It’s becoming easier to walk away from things and people that are not meant for me. These experiences, are just that, experience. I am learning.

I want to be who I am supposed to be. I want to let go of everything that is hindering me. First, I must let go of trying to be my own defender; trusting God in every season of my life. Even more so now, because I just want to walk away from things.

“A closed heart, dangerous it is, for we care about nothing & do anything.”-Stephanie 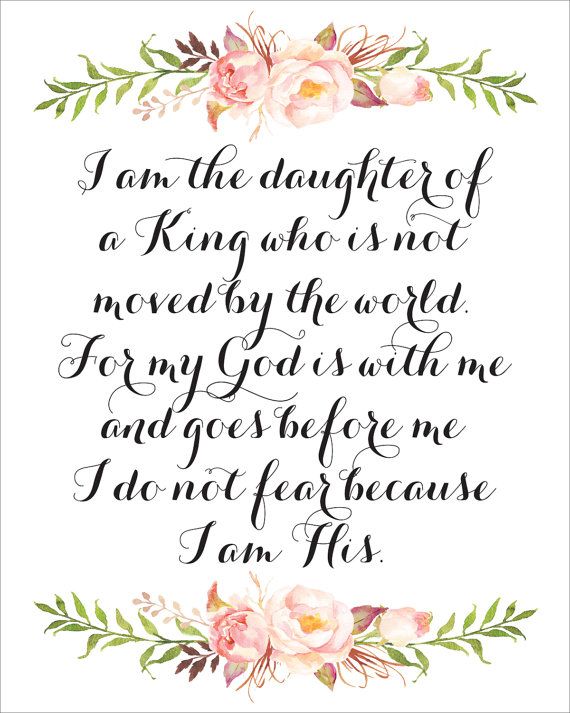 I know what it’s like to live in constant fear of being vulnerable and exposing the darkest parts of my heart. It hurts, it’s a scary thing. I also know what it’s like to be set free, to be able to walk around without those burdens weighing me down. I have learned to accept what has happened, and that I am no defined by what I have done or what has been done to me.

I have been given a gift. The gift of being His Daughter. For in that revelation, that new life, I can walk with my head high, because I am now defined by who He is and what He has done.-Stephanie